What is Cystic Ovarian Disease in cattle?

Cystic ovarian disease (COD) is a major problem associated with poor fertility in dairy cattle. Reportedly, from 6 to 19% of dairy cows develop cysts, however it is possible that the incidence of the disease is as high as 60%, as many heifers which develop ovarian cysts recover without intervention1, meaning they may go undetected. It is characterised by the presence of one or more enlarged anovulatory follicles on one or both ovaries which persist for more than 6 days where no corpus luteum can be detected. This disrupts the normal endocrine cycle of the cow and prevents her from cycling and going into heat.

This can have huge economic implications for the farmer as it increases the calving interval and dry period, and can lead to empty cows and increased veterinary expenses.2  Due to this cows are regularly culled as they are not profitable to keep.

What is the likelihood of a cow developing Cystic Ovarian Disease?

The likelihood of a cow developing cysts increases with parity. The more calves she has had, the more likely she is to develop COD.3 This is possibly skewed by selection bias, as a good milker will often be kept in the herd longer, even if she develops cysts. If she has already had COD, then she is more likely to have it again. There is also evidence of underlying genetic predisposition towards cysts and in environmental causes.4 Additionally, nutritional imbalance has been linked to COD, particularly in cows with a negative energy balance or those that are eating very high protein feed. Other risk factors include herd size, with a large herd leading to a higher incidence of the disease, poor housing conditions, and autumn calving. There is some debate around whether seasonality is significant, but a few studies have shown it to be relevant.

How is Cystic Ovarian Disease diagnosed?

Cows with ovarian cysts do not follow a normal oestrous cycle, and so behaviour and hormone tests, e.g. progesterone, will reflect this. Some cows will show masculinised behaviours such as increased bulling, pawing the ground, and bellowing. Other cows present as either anestrous or subestrous and might not show any clear behavioural signs. A vet will be able to diagnose ovarian cysts through use of an ultrasound or rectal palpitation and can then treat the cow.

How is it treated?

Some cows recover on their own, but many require hormonal treatments or dietary and nutritional management. Hormones are used to stimulate the cow’s natural endocrine system and push her back into normal cycling. Sometimes physical manipulation to rupture the cysts is used, but it can potentially damage ovarian function, so is not always used. Read more about diagnosis, management and treatment of COD here or here. 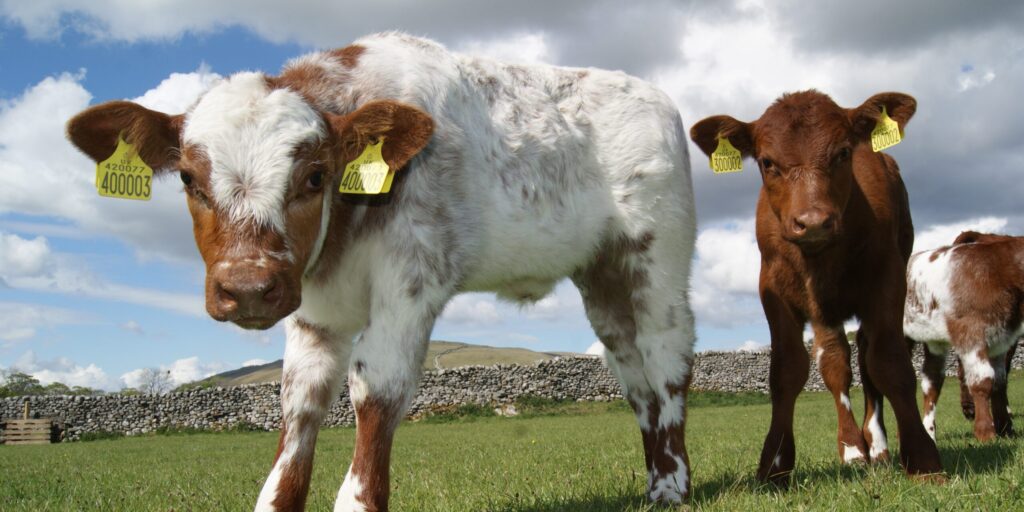